Here's an elephant origami that I made using a 500-peso bill. It was based on instructions that I found somewhere: 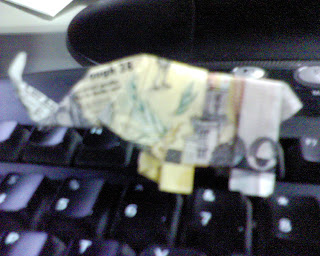 Too bad I had to dismantle it because I had to buy lunch. I wonder how people would react if I use an origami to pay for lunch... Hmmm... I think I'll try it some time.
at 11:17 PM 3 comments:
Labels: autistic thoughts
Okaaay... I now have a couple of LEDs to play with. I'm planning to make a LED cube for fun (it's much safer than a bomb). I need to find a drill bit so that I can drill holes to a plywood. I need the holes to hold my LEDs while I solder it.

I'm planning to make a 4x4x4 LED cube. I was wondering how to wire this thing, until I discovered the concept of multiplexing.

So that's how you chain devices together using only one cable... Now I know.
at 11:05 PM No comments:

I was searching for random videos on YouTube, when I stumbled upon my cousin's video. Whoa... she has a sweet voice:

The Eye: that horrible growing sense of a hostile will that strove with great power to pierce all shadows of cloud, and earth, and flesh, and to see you: to pin you under its deadly gaze, naked, immovable: 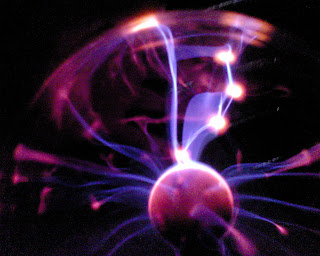 A great Eye, lidless, wreathed in flame. This evil is ever watchful.

I am the mighty evil Eye of Simon. Behold my awesome power! 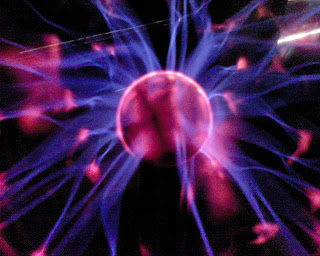 Okaaaaay... this is just a plasma ball which my GF gave to me on my 23rd birthday. She knows how to make a geek happy!
at 2:11 PM No comments:
Labels: eye of simon

Someone sent me a package. The registry notice doesn't say where it comes from, so I have no clue as to what it is. Maybe it's a free t-shirt or something; maybe it's a bomb. I really don't know. I hope it's a bomb.

Anyway, I went to the post office a while ago, but it's already closed. I need to go back on Monday. Since I was within walking distance to Basilica del Sto. Nino, I took this opportunity to visit Magellan's cross.

Legend has it that whoever touches the Magellan's cross would be granted immortality and have power to rule the world!

I can't find a vacant taxi so I went around downtown to look for electronic parts to play with. Maybe I'll build a robot. Or a 3D LED cube. Or maybe a bomb. Yes, a bomb, that would be cool! But I wonder what practical applications would a bomb have. Hmmm...

I'm bored. I want to create something. Too bad I wasn't able to find an electronics shop in downtown that sells what I need.
at 7:00 PM No comments:

Me wanty wanty Sudoku Cubes! I hope I can find one of these here in Cebu. If I can't find any, I think I'll just buy a DIY Rubik's Cube kit and print out my own stickers. 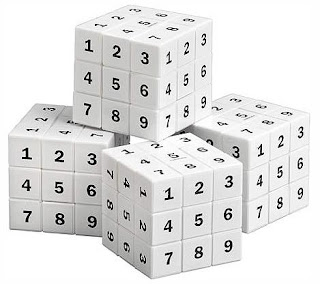 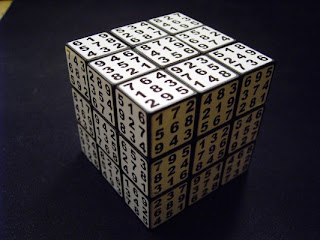